So today, I tried the hit game Overwatch for the very first time. 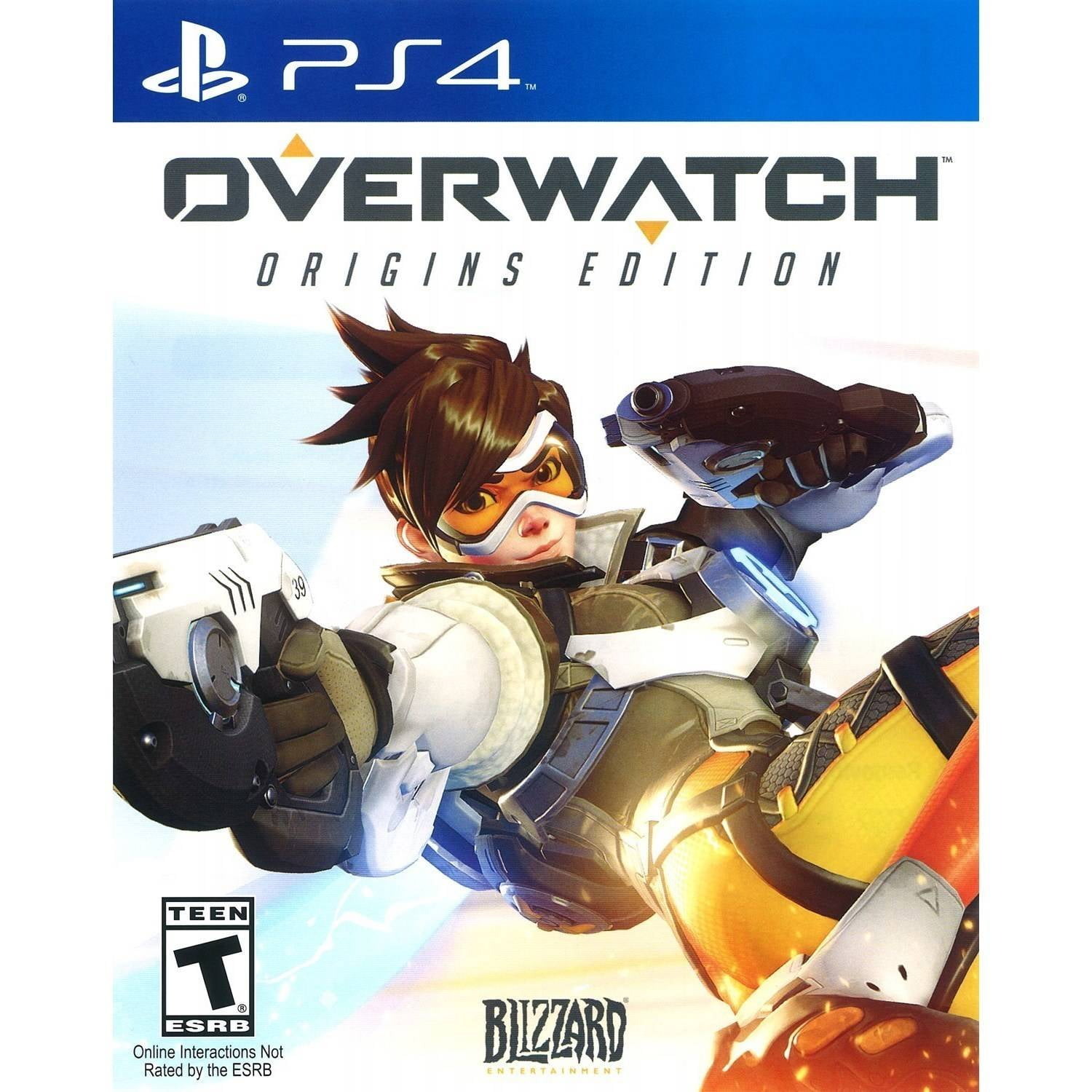 The game came out May of last year and it was all my friends would talk about. Even though the company that made it, Blizzard, is one of my favorites, I was hesitant to try it out. After all, it is a FPS (First Person Shooter) and I am not too good at those types of games, nor do I like them.

So after much prodding, I decided to give the game a go, and of course streamed my first time on Twitch so people can see my enjoyment and reactions as I play.

Honestly, it was a lot more fun than I expected. The interface is user friendly for first time comers like myself, the community is pretty friendly, at least in the few matches I played, and all the characters look interested and have different play styles. It was tough picking just one. Since it was my first time playing and I wanted to just be thrown into to action, I stuck with Solider 76 since that who the tutorial taught me with. 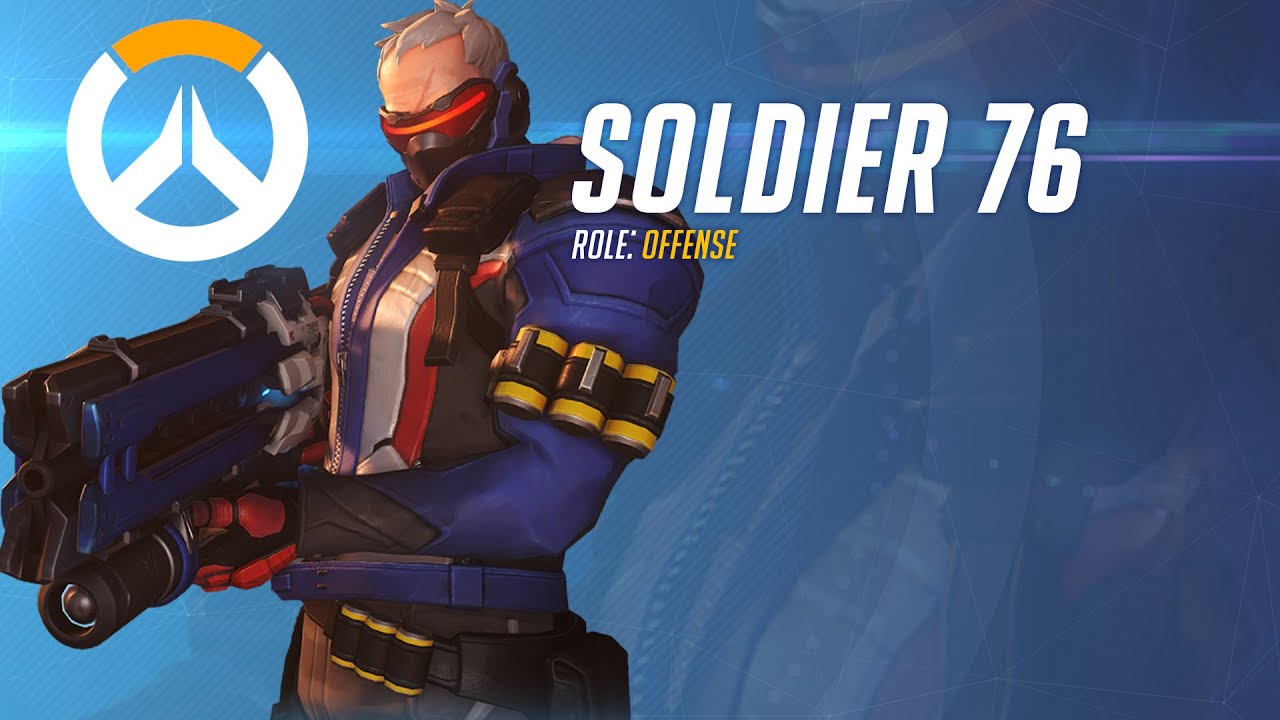 He was a lot of fun to play as, seemed to be balanced (then again, what do I know?) and it doesn’t hurt that he is not bad to look at. Normally in game, I like to play support roles, so next time I will try one of those.

One thing I loved about the game, is that it has options for colorblindness (which I didn’t know until about my 7th match where a fellow player told me.) Not many games do, but this one does. Multiple options too. Plus it has scales so I can adjust it to where I can actually see everything effectively. The only other game that I played that had adjustments for colorblindness was League of Legend, and that did not help at all. Like, at all. Though it always started me on the left part of the map so that was always a plus.

I have positive things to say about this game so far, and will probably post more when I start playing more frequently.