It’d be a bit of a cliché if another tech article complained about introverted heaven in 2020. We all try to move on as whatever we think is normal becomes our current reality and is not really interested in revisiting the disorder. Our existence was caused by a one-off pandemic.

These 80% are worldwide. In the United States alone, that number is higher at 83%. The Philippines led the mobile numbers with 93% cell phone access, Mexico with 92%. Russia and Ukraine recorded the largest increases compared to the previous year with +10 and +11 respectively. The world agrees that we are increasingly working on our mobile devices. While some of us have not yet been able to function online only on our mobile devices, the world is waiting for us to take advantage of the program and drop our desktops for phones named “Pro”. 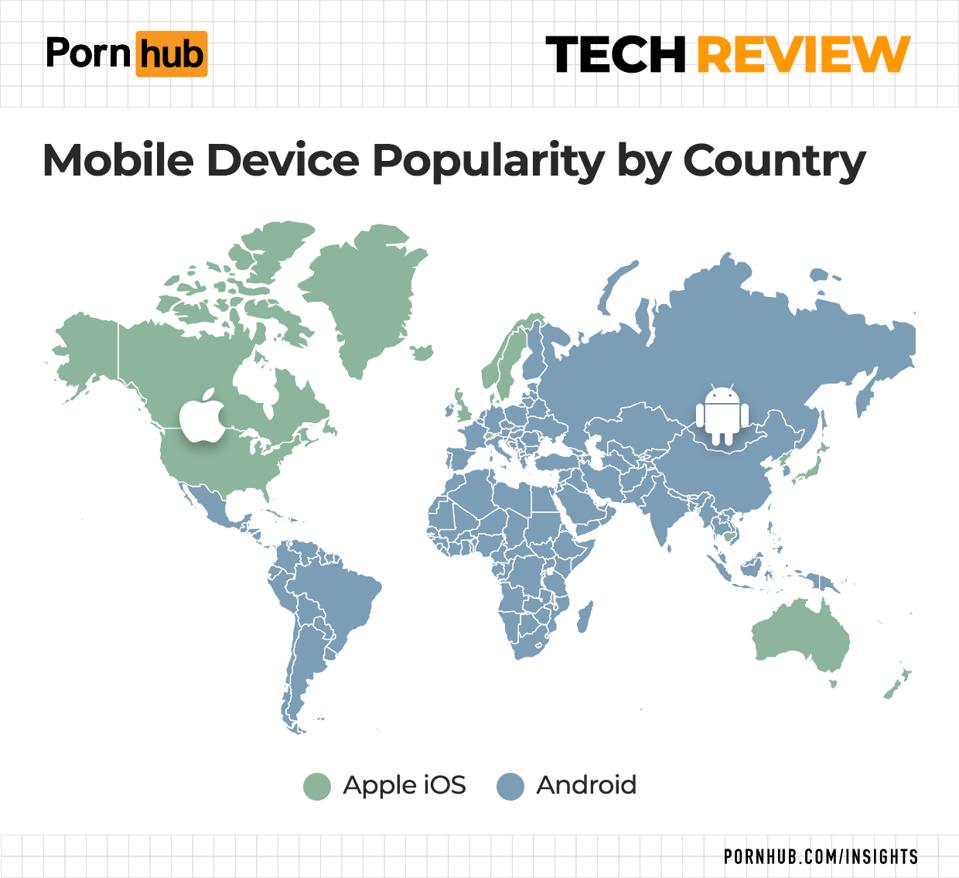 Chrome and Safari split the mobile browser stats at 46.7% and 41.1%, respectively. Opera Mini usage increased 29.8% year over year, with Samsung browsers taking a nosedive and losing 13.4% of market share. Now you know there was / is a Samsung mobile browser. On the desktop – the dusty piece of furniture you pushed into the corner of the bedroom – Safari grew 106% year over year, while the now defunct Internet Explorer fell 42.7%, which shouldn’t be surprising, but Edge did made a jump as well, just like firefox.

How Brands are Using NFTs

How to be a Responsible Parent

How to Design an Awesome Social Media Campaign

Facebook, Gucci Team Up to File Suit vs. Alleged Counterfeiter