Scott Atlas, MD, doesn’t have exactly the tweeting experience that U.S. President Donald Trump has. Atlas is about 56.5K tweets behind Trump. But he now has something in common with President Twitter. Similar to Trump, Atlas has now flagged a tweet from Twitter as a violation of its policy on spreading misleading information.

As you can see, @albamonica described Atlas as “a neuroradiologist who doesn’t specialize in infectious diseases or epidemiology”. Although someone like Anthony Fauci, MD, who is the director of the National Institute for Allergies and Infectious Diseases (NIAID), doesn’t have nearly as in-depth expertise on pandemic responses as experts at the Centers for Disease Control and Prevention (CDC) or someone Atlas was apparently labeled a pandemic expert prior to 2020 and has apparently become one of Trump’s key advisors on Covid-19 coronavirus.

What exactly did Atlas want to say in his tweet? He used a number of interesting abbreviations in his tweet, provided that the vowel keys didn’t get stuck here and there on his computer. Here was the text of his tweet again:

In general, the tweet seemed to suggest that face masks weren’t working and that wearing masks actually did “a lot of harm”. Presumably Atlas wasn’t referring to wearing a Batman mask and saying that people still recognized him in Miami, Hawaii, Alabama, France, and other places. And chances are he wasn’t talking about a cosmetic face mask. Instead, he likely tweeted about the face masks and face covers many people have been wearing to help reduce the transmission and spread of the Covid-19 coronavirus. 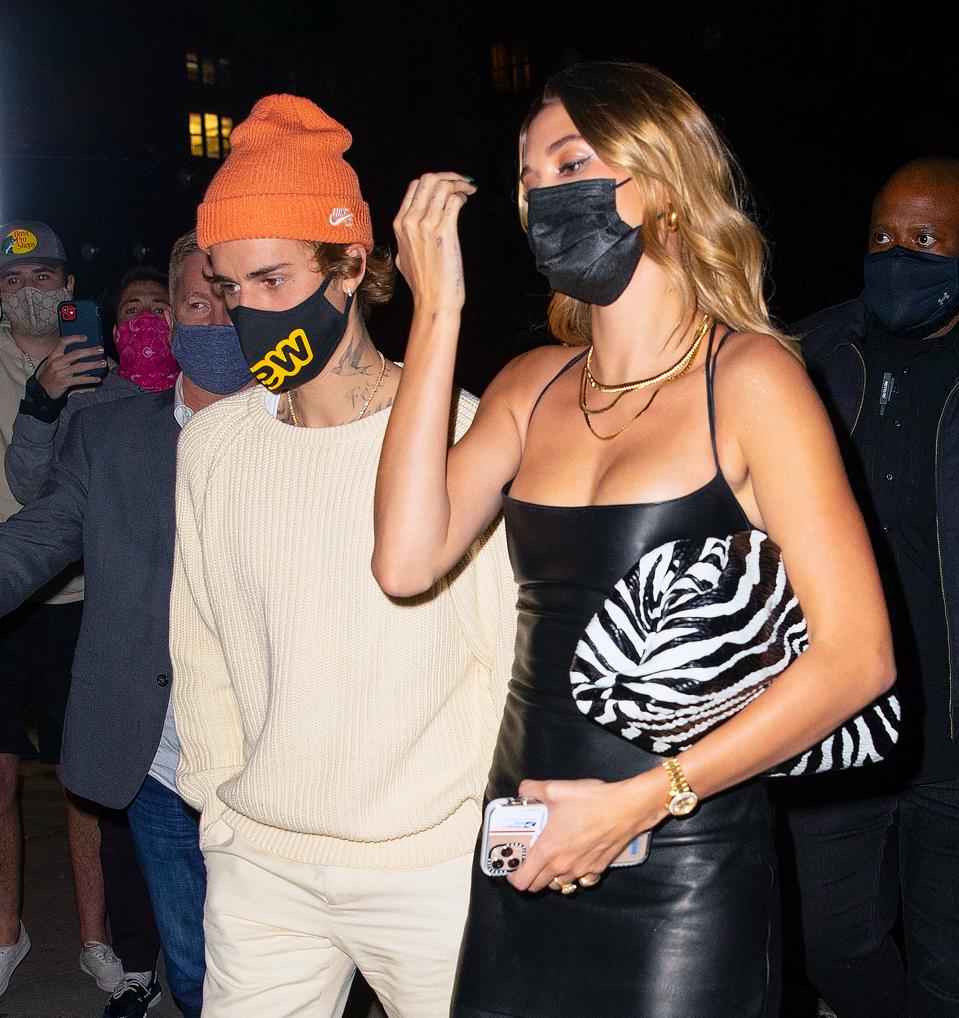 What about the listing of random geographic locations? Did Atlas try to sing the song “Dancing in the Street”? Well, perhaps Atlas was claiming that Covid-19 coronavirus cases were still increasing in places where the wearing of face masks was mandatory. Such a claim would greatly simplify the situation. Associations do not prove cause and effect. Face masks alone are not enough to stop the spread of the Covid-19 coronavirus. That would be like saying that just wearing a tiara makes you a prom queen. You have to wear other things too. And be on the ballot. And be voted as the prom queen. While the use of face masks can be helpful when performing other interventions concurrently, the lack of other interventions such as insufficient social distancing cannot be overcome.

It shouldn’t be too difficult to tell whether a mask “works” or not. A standard face mask or face covering is not a frappuccino machine. It’s pretty straightforward and straightforward, like your underwear, provided you don’t make frozen mixed coffee drinks with your boxer shorts, tight clothes, panties, or thongs. By the way, when you use such things to make coffee drinks, you are not inviting anyone to your home.

This is how face covering works. If you don’t wear anything over your face and mouth, nothing that might come out can block anything, such as breath droplets, virus particles, and pieces of brownie. Wearing something over your mouth and nose will reduce the likelihood of such things getting into the air and on to other people. Material is harder to penetrate than air. If you don’t understand this concept, stretch out a pair of underwear and try to push your head through the material. Is it harder than poking your head in the air? If you still don’t get it, repeat while on zoom with your boss and co-workers. Your reaction should give you a better understanding.

Note that this does not mean that standard face covering (as opposed to an N95 ventilator) will block all respiratory droplets and virus particles. Therefore, they alone are not enough to prevent transmission. But a blockage is better than none.

What exactly are the “many disadvantages” of wearing a face mask, assuming you are wearing a face mask properly and not around your eyes or in your mouth? Sure, a person may not hear you whisper, “I love you.” It can be misinterpreted as “I love glue” or “I love poop,” which could have negative consequences. Sure, wearing a face mask can make lip reading difficult, which is a real problem for those who rely on lip reading. Sure, some people may already have legitimate breathing problems without a face mask, so they may not be able to tolerate additional barriers.

However, if you are reasonably healthy, or at least healthy enough to argue loudly against wearing a face mask, you are unlikely to get any significant harm from wearing a face mask. Don’t listen to claims that face masks cause carbon dioxide to build up in your body or weaken your immune system that is not backed by scientific evidence.

The only thing that could harm a widely used face mask is the false assumption that the Covid-19 coronavirus is not a big deal. It could remind people that these are not normal times and that other precautions are needed. It could be a reminder that over 219,000 people have already died of Covid-19 in the US, far more than any other country.

Atlas followed up his since-deleted tweet with one that included a larger percentage of full words:

Although this tweet looked a bit toned down compared to the previous “NO” and “high damage” tweet, it still contained some questionable advice. When you say “otherwise social distancing” it means that masks and social distancing are an “either / or” situation when it is actually better to do both. Just because you’re wearing a mask doesn’t mean you shouldn’t be socially distant.

Similarly, if a vaccine or similar treatment is not available, keeping a Denzel more than six feet or a Denzel (since Denzel Washington is about six feet tall) separated from others at all times remains the primary way to prevent virus transmission. Wearing even 50 standard face masks is not enough to completely make up for the lack of social distancing. Though it can often make you nod “yes”. However, when people wear face masks and keep their distance from one another, the chances of the virus spreading are further reduced.

What exactly is the purpose of arguing against a public health measure that can help reduce the spread of the Covid-19 coronavirus and that does not appear to have any significant drawbacks? Why not promote a relatively simple measure when the federal government has never really brought the severe acute respiratory syndrome coronavirus 2 (SARS-CoV2) under control? Why tweet something that seems to contradict the statements of most established public health experts, including the current director of the Centers for Disease Control and Prevention (CDC) Robert Redfield, MD? Perhaps that warrants a “huh” gesture to Atlas, a shrug from Atlas.

The following tweet suggested that Atlas was merely confirming the views Trump already had:

Who knows what the real relationship between Trump and Atlas might be. One thing is for sure, however, you are now sharing similar experiences on Twitter.

Do We Need To Worry That Zoom Calls Use Too Much Energy?

Why Everyone Can Benefit from a Vacation with Helen Lee Schifter

18 Ideas and Tactics That Actually Work

The Ultimate Guide to Email Design and 13 Best Practices

6 Steps From 0 to Launch