We all know what happened the last time. In 2020, pressure is on social media companies to tackle election misinformation and President Trump’s attempts to get an early victory using his favorite microphones, Twitter and Facebook.

How the big social media companies handle information, fact-checking, and content moderation over the next 24 hours will have a huge impact on the next four years, and likely many more in America and the rest of the world

Here’s a quick rundown of what each social media platform is doing to protect election integrity from domestic and foreign threats.

WHAT HAPPENS IF A CANDIDATE DECLARES VICTORY BEFORE? 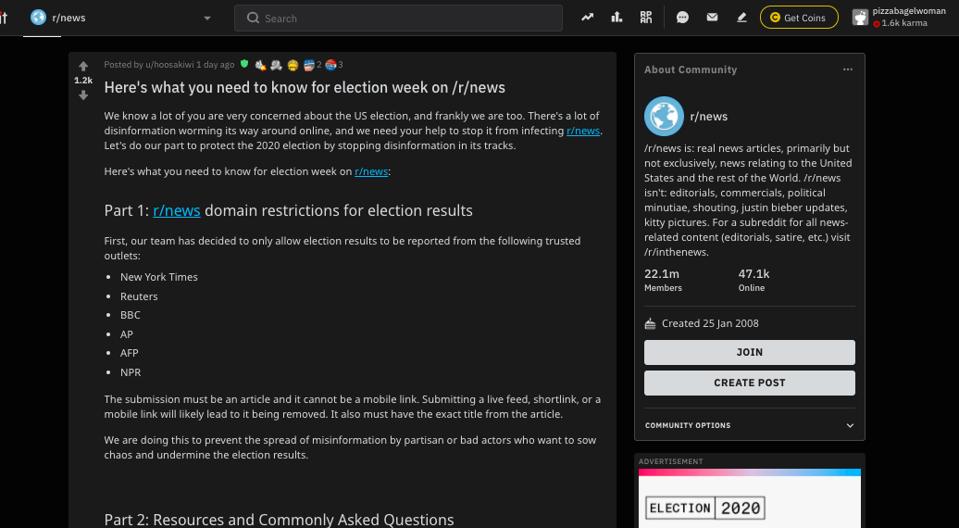 Will it be enough

So much damage has been done to civil discourse in American society through social media. Nobody can be sure what the future will bring. Meanwhile, Washington DC and other cities are preparing for a storm.

9 Email Marketing Mistakes To Avoid In 2020

Center of Excellence | Top 10 Questions to Ask Yourself